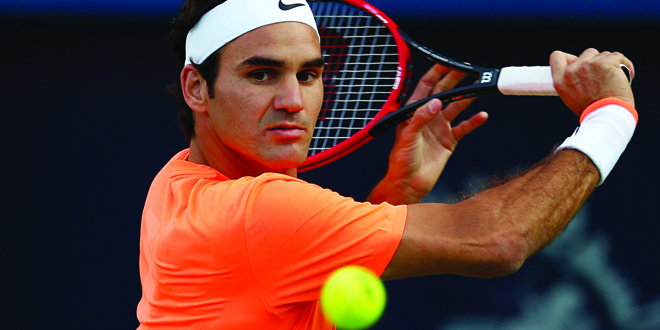 Roger Federer has announced his tennis schedule for the next year. The 17-time Grand Slam winner will be excluding all clay events in 2016 except for the French Open.

The schedule is as follows:-

Roger Federer will be looking to target Wimbledon and the Olympics which will be held in Rio later in 2016.