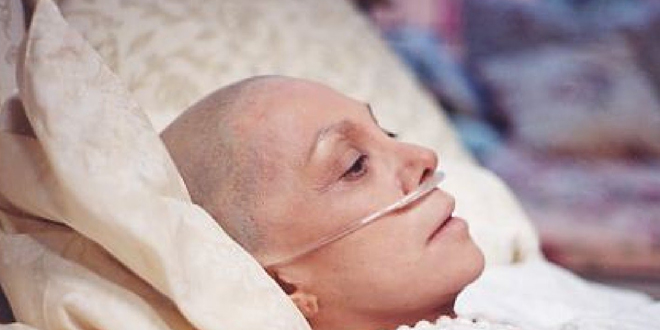 A new study, published in the Journal of American Medical Association on Monday, points out that screening fetus for hereditary diseases like Down syndrome can also identify the presence of silent cancers in mothers. The research points out both the test limits and promises of an early cancer detection in future.

The research conducted at the Tufts Medical Center examined eight samples with irregular test results which had originated from Cancer in mothers’ DNA specimens.

Jenny Bernstein, a 40 year old participant in the study had earlier been informed that her baby had a chromosomal issue. Later it was found that the baby was fine and that she herself had non-Hodgkin’s lymphoma, blood cancer. As per the participant’s observation, it should be the mother who should be further tested if she receives a false positive.

According to the lead author, Dr Diana Bianchi, the results of the research were much unexpected and women should consider this possibility, though she recommended that women should not take any hasty decisions based on the test, as she called it as a first step, which requires additional tests to confirm any positive results.

Researchers claim that this study has proved that any observation could lead to unanticipated results. It has added to the momentum for detection of hidden cancers and in future more sophisticated examinations would detect cancer in earlier stages by identifying DNA from cancer cells.