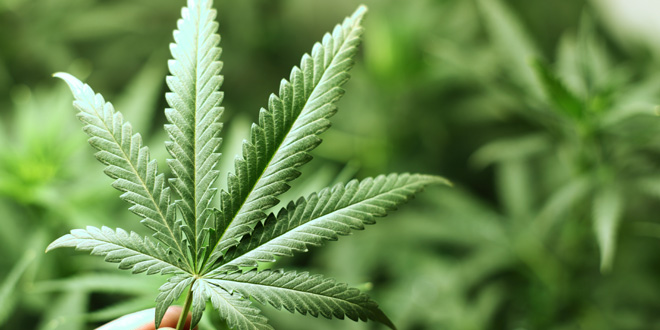 Marijuana use during adolescence and adulthood does not cause significant physical or mental health problems later in life – there are no differences in the outcomes, regardless of the amount and frequency of the marijuana used, a new study has found.

“Patterns of marijuana use from adolescence to young adulthood are negatively related to the indicators of physical or mental health.”

The study has fueled up political debates surrounding the legalization of marijuana in various countries. The researchers have called their surprising results, just one piece of legalization puzzle. These debates are not only restrained to political arenas, but are making space in social media too.

“I am 59 and have been using cannabis for 42 years. I’m a husband, father, a successful business owner electronics engineer, musician and a community volunteer. I vaporize cannabis – no smoke, no smell, and no problems. I run 30-40 miles per week and I am in excellent health. On May 17, I ran a marathon in less than 4 hours.”

“They all use cannabis; they know it’s safer and less toxic than alcohol. Check the CDC website.”

According to the US CDC figures on deaths per year, most deaths occur due to prescription drugs: 237,485 + 5000 traffic fatalities, followed by Tobacco: 390,323. Alcohol, Cocaine, Heroin, Aspirin, Acetaminophen (Tylenol) are also among the top causes of deaths. Surprisingly the statistics report ‘zero’ deaths from Marijuana in USA.

A senior Pakistani doctor who spoke on the basis of anonymity informed HTV,

“A vast majority of doctors support medical cannabis. Legislation surrounding cannabis should change immediately. No longer does it fit the description of a schedule I substance.”

The group, two years back, had forcefully tried to start a medical marijuana dispensary in Pakistan – they believe that marijuana is the most beneficial and natural substance to cure for cancer.

“Medical marijuana should be legalized nationally – it should be done now.”

On a contrary, another division of doctors suggest that death rate, or health alone does prove marijuana to be any safer, as social factors like psychosocial adjustment, antisocial behavior, criminal activities and motor vehicle accidents are observed to be high in marijuana users.

Meanwhile, the researchers too have cleared that they “do not discredit the work of others” as this research itself had various limitations.

The research, “Chronic Adolescent Marijuana Use as a Risk Factor for Physical and Mental Health Problems in Young Adult Men” was published on August 3, 2015 in the ‘Psychology of Addictive Behaviors’ – advance online publication.