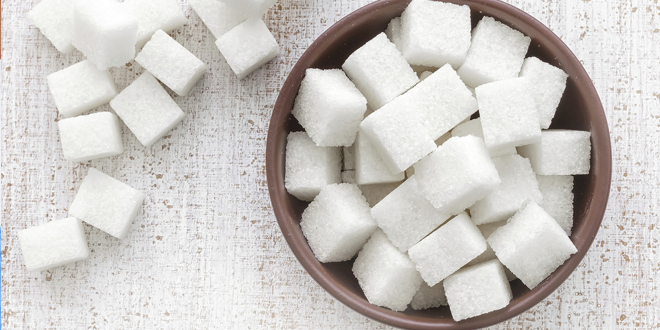 A recent Australian study has found potential health risks associated with the long-term consumption of chromium supplements, as the mineral is partially converted into a cancer-causing form in cells. Chromium is an essential trace element known for its role in helping to control blood sugar when taken long term.

Before reaching for chromium pills, potential users should seriously consider whether there’s any real need for a supplementary source of the element. In fact, recent research from a team of Australian scientists has found that when taken in high doses for extended periods of time, chromium could cause cancer.

Generally sold as a supplement to help improve sugar and fat metabolism in patients suffering from metabolic disorders such as obesity and Type 2 diabetes, chromium is seen as the ultimate sugar-balancing pill. It helps cells absorb sugar, in turn regulating insulin levels in the blood, stabilising blood sugar levels and boosting good cholesterol (HDL).

Thanks to these properties, chromium is often recommended as a supplement to accompany weight-loss diets or exercise programs. However, whereas the US Department of Health & Human Services recommends 25 to 35 micrograms of chromium per day as a sufficient intake for adults, some supplements contain up to 500 micrograms per tablet.

The study saw researchers at the University of Sydney treat animal fat cells with chromium (III) — or trivalent chromium, as found in foods and supplements — in their lab. A high-intensity X-ray beam was then used to observe the behaviour of chromium within the cells. The scientists found that chromium was partially oxidised inside the cells.

“We were able to show that oxidation of chromium inside the cell does occur, as it loses electrons and transforms into a carcinogenic form,” clarified the team’s leader, Dr Lindsay Wu. Forms of chromium found in the cells included chromium (V) and chromium (VI) — or hexavalent chromium — which are oxidised forms of chromium carrying certain health risks. They are, for example, used in the steel industry and in leather tanning. Chromium (VI) is also used to make pigments, to treat metal surfaces and in wood preservation.

Dietary deficiencies in chromium are rare in industrialised nations, but symptoms include hyperglycemia (too much sugar in the blood), hyperinsulinism (above normal production of insulin) and/or hyperlipidemia (abnormally high levels of lipids in the blood).