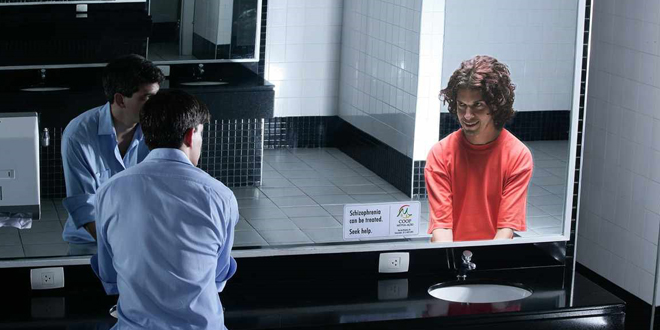 A recent study in the Lancet Psychiatry Journal suggests that there is a causal link between Schizophrenia and smoking. It has already been known that nicotine affects brain activities and this is what the authors of the research focused on, though further study is necessary to understand the linkage.

Researchers have been studying the connection between smoking and schizophrenia for a while now, but this specific research has set a benchmark for further studies over the topic as the researchers from Kings College London have concluded that there is a potential chance of schizophrenia from smoking.

According to medical experts, common symptoms of schizophrenia include hallucinations, delusions, disordered thinking, hearing of voices and paranoid beliefs that others may be always plotting against them. These people end up as a substantial burden upon the caretakers, families and the society as a whole.

In this specific research the authors first went through 61 studies relating to the topic, which included 0.29 million people. They then did a mathematical analysis to figure out any association of developing the disease and smoking. From the statistical sample, it was revealed that chain smokers had twice the chance of developing schizophrenia compared to non-smokers and also found to originate mental disabilities such as psychosis a year earlier than non-smokers.

According to the study author, Sir Robin Murray, although the biological – laboratory analysis did not show a prominent causation, but it has already been revealed by earlier studies that excess dopamine may boost schizophrenia and nicotine exposure increases dopamine within the brain. There could be no better explanation than the fact that smoking itself has been used to create dopamine in brain.

However, further study is recommended to analyze the extent and to understand the relation better. Researchers recommend that this and all previous studies of smoking in relation to brain activity as well as heart, lungs and other body organ health is enough to motivate oneself to stop smoking, realizing the fact that studies have even proved that body can recover once people stop smoking.