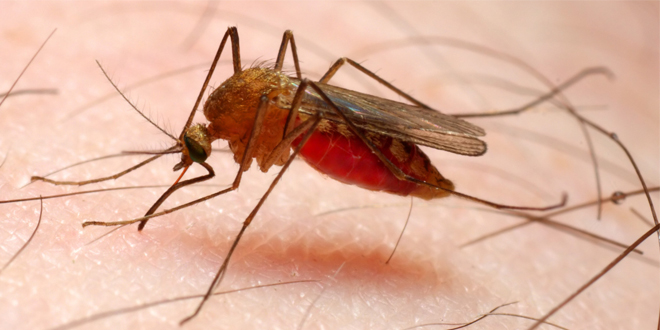 Malaria in Pakistan is highly widespread and the rain season sees an increase in its prevalence. Alongside this, throughout the Sindh province, including Karachi, malaria control programs are not being followed according to plans.

They could not begin from the past several months, and after the recent rains the chances of malaria and dengue cases are expected to rise.

Millions of rupees were funded for the disease control program to eliminate this disease from Karachi and other provinces but the mosquito spray campaign never initiated. There are chances of increase in the disease. As per estimation, more than 50,000 people are affected by this disease every year, and the government seems to not pay any attention.

Heavy rains and floods in various districts of Sindh can spread malaria and dengue. Although KMC officials say that the campaign has already been launched in different areas of Karachi, no measures have yet been made by the health department.

The disease is controllable and it can be controlled on a significant level, if awareness is created to eliminate breeding sites of mosquitoes.