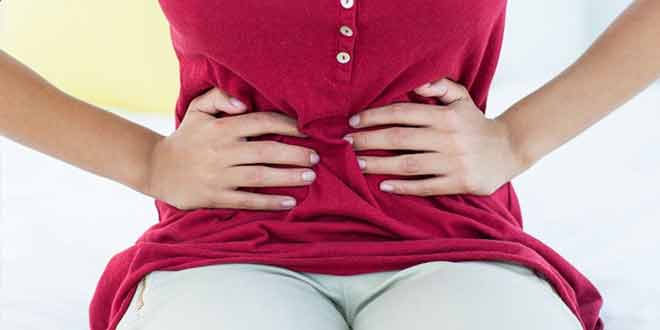 According to a study published in the journal Clinical Gastroenterology and Hepatology, psychological therapies have a long-term effect in reducing the symptoms of Irritable Bowel Syndrome.

This is the first time that researchers have studied the long-term effects of psychological therapies as a treatment for IBS. Lynn S. Walker, the study’s lead author and a professor at Vanderbilt University Medical Center, said that the discovery is “significant because IBS is a chronic, intermittent condition, for which there is no good medical treatment.”

IBS is a chronic functional disorder of the gastrointestinal tract which affects around 15 percent of the western population. Very little is known about why and how the condition develops, although food and stress have been identified as aggravating factors. It has a major impact on patients’ daily lives (phases of acute diarrhea and constipation, bloating, wind, and spasms).

The researchers say that IBS is proof of the link between the body and the mind:

“Gastrointestinal symptoms can increase stress and anxiety, which can increase the severity of the symptoms. This is a vicious cycle that psychological treatment can help break,” explained Dr Kelsey Laird of Vanderbilt’s clinical psychology program.

The researchers analyzed 41 clinical trials carried out in various countries, with a total of 2200 patients. They noted that the beneficial effects of psychological therapies extended 6 to 12 months after the treatment. Whether they opted for Cognitive Behavioral Therapy, relaxation or hypnosis, the patients experienced a reduction in their symptoms over the long term. The type of therapy chosen and the length of the treatment did not have any impact on the results.

Surprisingly, the patients who had online sessions obtained the same benefit as those who received treatments conducted in person.

As a next step, the researchers will be studying the impact of these psychological therapies on IBS patients’ ability to function: going to work, school, social life, etc.