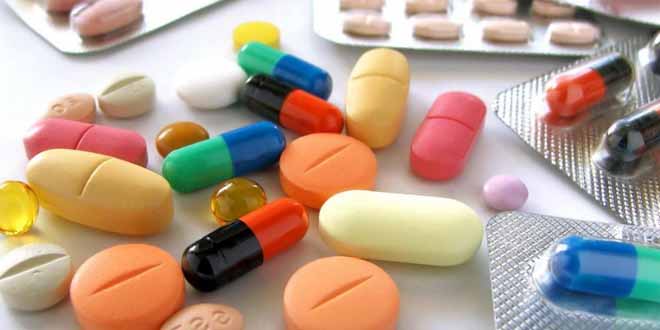 Protests in Institutions Against Corruption and Lack of Medicines

Protests were held by nationalist parties in different government institutions of Shehdadpur against corruption in government offices, shortage of medicines in government hospitals and unrest in the city. A large amount of people participated in this protest conducted by Sindh Taraki Pasand Party. The protestors said that due to the ignorance by the appointed officials unrest has been created in the city and doctors are absent from their duties in hospitals. This is increasing the problems of the patients.