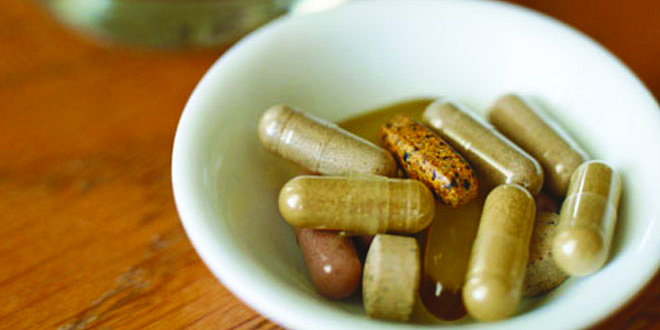 Probiotics could help with weight loss

A new study has confirmed the link between balanced intestinal flora and weight loss.

Probiotics, known as “good bacteria,” are thought to reduce the absorption of fat.

What we eat can radically change the nature of the bacteria which make up our intestinal flora, for better or for worse, and various studies have shown that many obese people have imbalanced intestinal flora.

Probiotics – supplements that contain micro-organisms known as “good bacteria” – have been the subject of many experiments revealing their potential to rebalance our intestinal flora, resulting in weight loss.

In this new study, published in the journal Obesity, researchers at Virginia Tech in the US monitored 20 healthy men aged between 18 and 30 who followed a high-fat diet for four weeks.

Some of them drank a milkshake containing VSL3, a probiotic with multiple strains of bacteria including Lactobacillus acidophilus and Bifidobacterium longum.

The others drank a placebo milkshake.

The results showed that the men who drank the probiotic mixture put on less weight than the other group.

The researchers think that probiotics could have changed gut bacteria in a way that resulted in less body fat accumulation.

They also hypothesize that the probiotics could have reduced lipid absorption or had an impact on energy expenditure.

Probiotics are naturally present in yogurts and fermented milk, as well as in kefir (a drink made from fermented milk or sweetened fruit juice), sauerkraut and olives.

Probiotics and Prebiotics, What are They?