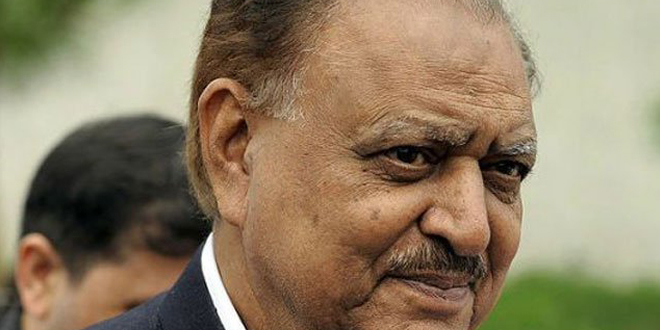 President Mamnoon Hussain enacted a decree on Friday to dissolve the executive council of Pakistan and Medical Dental Council, effective immediately. A new council will be formed through fair and transparent elections. President Mamnoon dissolves PMDC.

Saira Afzal Tarar, Minister for National Health Services, along with the management committee will provide a detailed public briefing.

The 54-member PMDC council was formed in August 2013, but its formation has remained controversial ever since. It has been further scrutinized after its decisions regarding the closure and opening of new medical and dental colleges across Pakistan.

In past instances, the Senate and National Assembly committees on health had intervened between the council’s decisions and functions; however the interventions were ignored by the council members. The government has now issued an order, upon the urging by the health ministry, to dissolve the council.

Supreme Court Chief Justice Jawwad S Khawaja, along with two other judges, has formed a committee consisting of three lawyers, to determine who has shown indifference and a non-serious attitude in the government in dealing with the PMDC.