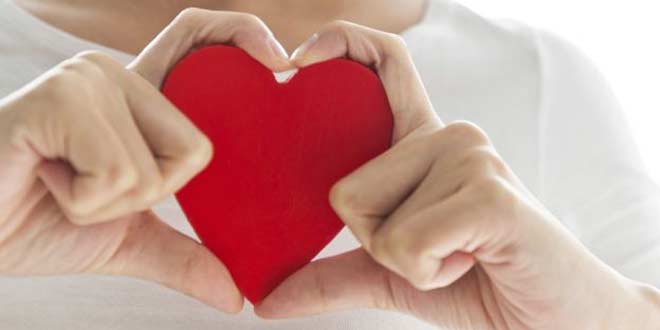 A recent study has found new evidence to support the idea that ageing can be just a state of mind, finding that those who have a positive attitude towards growing older also enjoy better health as they advance in age.

The Irish Longitudinal Study on Ageing (Tilda), at Trinity College Dublin, provided the research team access to the attitudes of 4,135 seniors who were taking part in the study.

As well as measuring participants’ attitudes on ageing using a questionnaire, the study also collected data on the participants’ cognitive health and levels of frailty.

The team’s key findings showed that two years into the study, older adults with a negative attitude towards growing old showed a slower walking speed and a decrease in cognitive ability than those who had a more positive outlook on ageing.

These findings remained true even after the researchers had taken into account other factors such as medication, mood, and any life circumstances and health changes that had occurred during the two-year period.

And although frail older adults are also at risk of other health problems, including a decrease in cognitive abilities, in the study the researchers found that a positive attitude seemed to protect frail seniors somewhat in this area.

Lead researcher Dr Deirdre Robertson said, “The way we think about, talk about and write about ageing may have direct effects on health.

“Everyone will grow older, and if negative attitudes towards ageing are carried throughout life they can have a detrimental, measurable effect on mental, physical and cognitive health.”

The findings were published in the journal Personality and Individual Differences.

A previous study 2014 out of University College London found similar results, with seniors who had a more positive outlook on ageing and felt more satisfied with their life also enjoying a more independent and healthier life.

The researchers found that participants who reported higher levels of life satisfaction were able to remain more independent for longer than their more negative counterparts, and showed a slower decline in performing daily tasks such as getting out of bed, getting dressed, bathing and showering.

Participants who reported a lower level of life satisfaction however were three times more likely to develop problems in carrying out these daily activities.