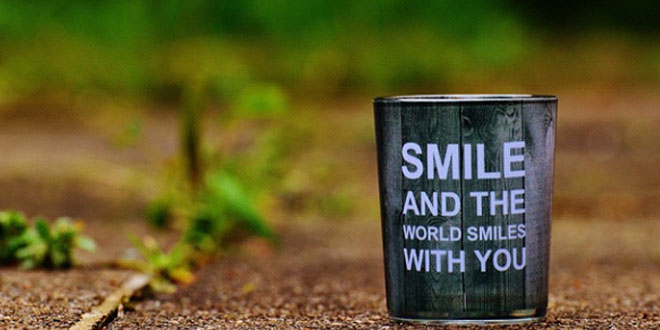 Having a positive attitude can help prevent memory loss

Positive and optimistic feelings about the future can reduce deterioration in memory, problem solving and judgement, according to new research.

Optimism has previously been linked to taking part in positive health behaviour, such as exercising and eating healthier diets, and a lower risk of various health conditions including stroke and heart attacks.

However, this new research, by the University of Michigan in the US, is believed to be the first study to look at the relationship between optimism and cognitive health in adults ages 65 and older. The findings are published online in the journal Psychosomatic Medicine.

Using data from the Health and Retirement Study, a national survey funded by the National Institute on Aging and conducted at the University’s Institute for Social Research, the researchers looked at 4,624 participants aged 65 and over during a four-year period.

During the study 502 of the participants developed cognitive impairment, a condition whose symptoms include decreased memory, difficulty solving problems and making good decisions.

The team found however, that after taking into account various health behaviours, biological factors, and psychological variables, that the higher the level of optimism reported by participants, the lower their chances of developing the condition.

And for those who might not be feeling particularly optimistic, the team commented that previous randomised controlled trial studies have shown that feelings of optimism can be increased, with even simple exercises such as writing about one’s “best possible self” shown to increase optimism, with one of the study’s authors commenting that, “Therefore, optimism may be a novel and promising target for prevention and intervention strategies aimed at improving cognitive health.”