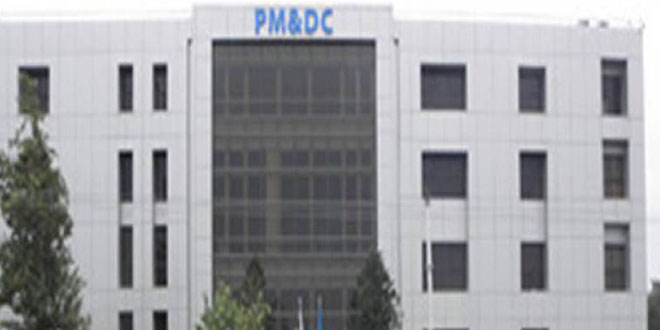 PMDC: Faculty Teaching in Unverified Colleges Shall be Suspended

Recently, there has been trouble for unverified colleges who are teaching medicine, dentistry and the bio sciences. In its 139th meeting, PMDC took a brave step and decided that the faculty working in those medical colleges which are either unverified or are recommended to be closed, should be suspended without being given any experience letter for this period.

PMDC has decided to take this step due to the lack of interest of the ministry, which has taken no notice nor have notified the colleges.

PMDC has decided to identify the medical and dental colleges into A and B categories, which was decided in its last committee meeting on Monday. It was stated by Dr. Shaista Faisal, PMDC Registrar, that both the categories will contain both private and government colleges and the lists will be announced soon.

According to her, only those colleges will be rated ‘A’ which contain a registered MRI and CT scan, the latest treating facilities and a teaching hospital containing at least 500 beds. Meanwhile the rest will be ranked ‘B’.

She further stated that this step was taken to improve and upgrade the medical and dental colleges of Pakistan.

Another policy recently laid down by PMDC is that the faculty of all medical and dental colleges will have to complete a 3 year time period in the college before they can leave it. This is to make sure that the students are not disturbed and their Friends of  education is not effected due to constant faculty change and teacher replacements.

Another positive step taken by PMDC for improving the standards of medicine and to ensure the authenticity of doctors is to make sure those degrees obtained from outside Pakistan are authentic. This is done through a number of steps where the first step is to prepare the list of all foreign medical colleges and universities, after which it is confirmed by the Pakistan embassy if the following university is authentic or not.