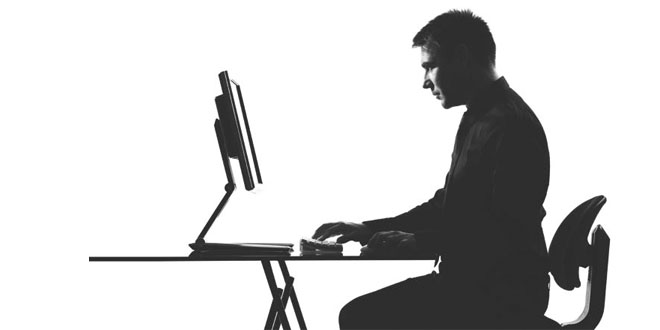 Perpetual sitting down not harmful to health: Study

Sitting down is no worse for you than standing up as long as you take regular exercise, a British study said Monday, casting doubt on the health benefits of sit-stand work stations.

The study also challenged advice from the UK National Health Service (NHS) based on other studies stating that “remaining seated for too long is bad for your health, regardless of how much exercise you do.”

Exeter University and University College London researchers followed more than 5,000 people over a 16-year period and their findings were published in the International Journal of Epidemiology.

“Any stationary posture where energy expenditure is low may be detrimental to health, be it sitting or standing,” said Melvyn Hillsdon from Exeter’s sport and health sciences department.

“The results cast doubt on the benefits of sit-stand work stations, which employers are increasingly providing to promote healthy working environments.”

The research found there was no influence on mortality risk for participants from sitting at work, during leisure time or watching television.

The NHS said on its website in advice published last year that there was “increasing evidence” linking excessive sitting with being obese, type-2 diabetes, some types of cancer, and premature death.

“Do some tasks standing, like having coffee and chats, or even writing a letter –- Ernest Hemingway wrote his novels standing,” he added.