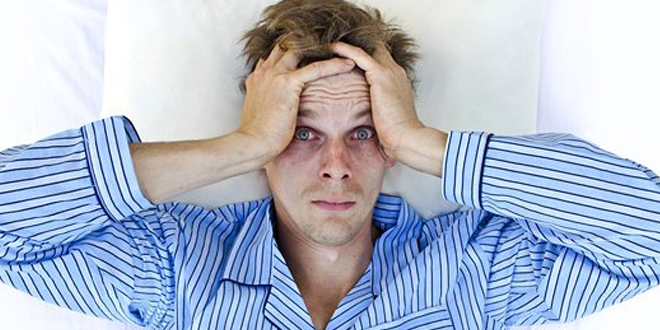 People who lack sleep are four times more likely than their well-rested counterparts to catch a cold, US researchers said Monday.

The findings in the journal Sleep are based on a study of 164 volunteers who allowed themselves to be exposed to the cold virus by researchers who were also tracking their sleep habits.

First, the subjects underwent health screenings and completed questionnaires so researchers could understand factors such as stress, temperament, and alcohol and cigarette use.

One in five Americans gets less than six hours of sleep on the average work night, according to a 2013 survey by the National Sleep Foundation.