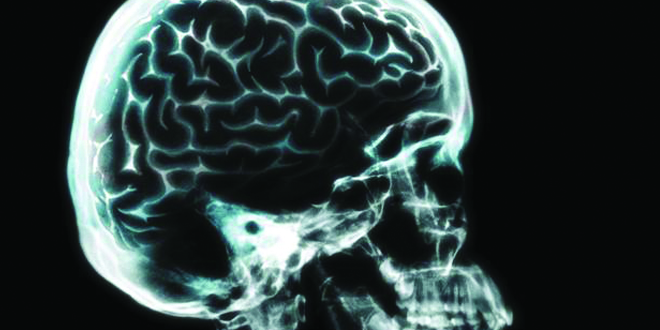 A new study conducted by researchers at the Montreal Neurological Institute and Hospital highlights the part of our brain responsible for the decisions we make.

According to a Canadian study published in Nature Communications, the prefrontal cortex – the region of the brain involved in planning and decision-making – influences our decisions without our knowledge and independently of our rational value judgments.

“Our research confirmed what savvy marketers already know: the longer you look at one of two objects, the more likely you’ll choose that object even if you initially valued the other one more. But, we went further and identified a region of the frontal lobe that is crucially involved in this phenomenon,” explained Dr. Fellows, a neurologist who specializes in the decision-making process.

In other words, we are not masters of our own doing when we make a decision. Parts of our brain can be manipulated by factors which we do not control.

This study involved 60 people, half of whom had suffered a frontal lobe injury. The participants observed hundreds of works of art and rated their desire for each one.

The aim was to estimate the subjective value of each piece of art. In a second test, the participants were asked to choose between pairs of these works of art.

The findings indicated that the participants tended to choose the artworks that they had looked at the longest and not those to which they had given the higher value rating.

The participants with the damaged frontal lobe showed an exaggerated tendency to choose the object at hand.

The researchers believe that this experiment proves that the dorsomedial PFC plays a crucial role in mediating the balance between prior value assessment and an object’s immediate appeal.

This discovery surprised the study’s authors because up until now, neuroscientists have concentrated on the ventral-frontal and orbitofrontal cortex to study the various aspects of the decision-making process.