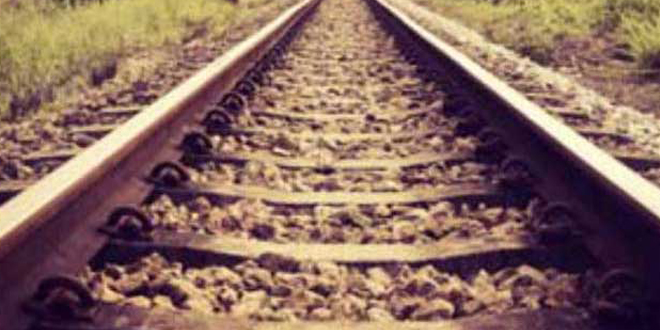 A 51-year-old Pakistani has died after he was found lying close to a railway track in Hungary on Friday following the escape of 350 migrants from a train blocked for more than a day near Budapest.

Emergency workers tried to revive the man for 50 minutes near the Bicske railway station, the official MTI news agency said.

“A 51-year-old man has died in Bicske after ambulance staff was unable to resuscitate him,” Pal Gyorfi, a spokesperson for Hungary’s National Ambulance Service, told MTI.

A police spokesman later confirmed to reporters that the man was Pakistani.

A statement on the police website said that the as yet unidentified man was among the 350 migrants who broke out from the train Friday afternoon, and he fell about 800 meters away from the train.

They said the cause of death was not immediately clear.

The migrants had got on a train in Budapest on Thursday, which had then been stopped at Bicske, about 40 kilometers (24 miles) from the Hungarian capital.

The authorities wanted to transfer the migrants to a camp.

Hungary has become one of the front lines of Europe’s migrant crisis as thousands of people try to reach countries such as Germany, which has said it will no longer deport Syrian refugees and will take in 800,000 people this year.

Hungary’s parliament pushed through emergency anti-migration laws Friday to halt a surge in numbers crossing into the EU state.

The new measures include three-year jail terms for people climbing over the newly built razor wire fence on the 175-kilometre (110-mile) border with Serbia, as well as new border “transit zones” to hold asylum seekers while their applications are being processed.