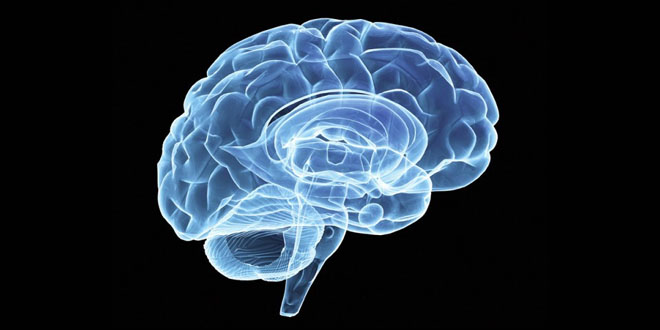 Pakistan only has 117 neurologists: PSN

President of the Pakistan Society of Neurology (PSN), Dr Mohammad Wassay, says that there is a rise in mental disorders in Pakistan that needs to be controlled and there is a dire need to improve mental health. But there aren’t enough neurologists to address the concerns.

In a news conference at the Karachi Press Club, attended by postgraduate trainees from Pakistan, North America, Middle East and Europe, Wasay said that only 117 neurologists are provided to a population of 18 million people. 75% of public hospitals, medical colleges and universities while 95% of district hospitals in Pakistan are not facilitated with neurologists, which is an alarming situation for the government.

A number of neurologists in Pakistan are shifting abroad due to the unstable situation of the country. The conference addressed some important neurological disorders including migraines, headaches, movement disorders, dementia, stroke (brain hemorrhage), Parkinson and epilepsy.

During the address, other speakers suggested that it is very crucial to strengthen the field of neurology in Pakistan in order to resolve the mental problems of public quickly.

Pakistan Society of Neurology is constantly working to enhance the quantity of neurology in the country.

lack of neurologists in Pakistanmental disordersneurologistsPakistan Society of Neurology
Comments
Loading...
Stay With Us