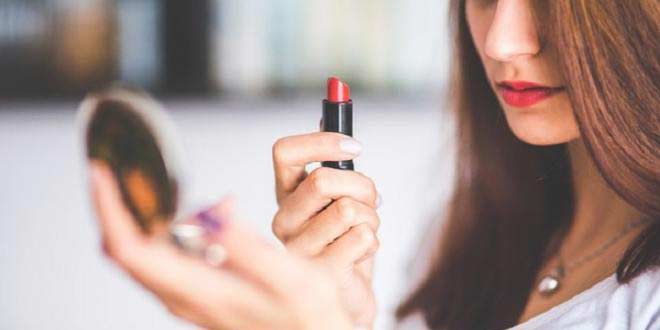 This is the first time that researchers have studied the impact of an Internet-based therapy programme on patients suffering from body dysmorphic disorder (BDD).

Body dysmorphic disorder is an anxiety-related disorder that causes sufferers to have a distorted image of their own body, leading them to worry obsessively about their appearance. If left untreated, the disorder can lead to hospitalisation, substance dependence and even suicide.

A team of Swedish and British researchers studied 94 adults diagnosed with this condition to investigate whether an online course of CBT could have positive results on their symptoms and whether actual face-to-face contact was required for beneficial results. The patients were randomly allocated 12 weeks of Internet-based CBT sessions or online supportive therapy sessions. None of the patients saw a Therapist in dubai face to face during that time. All patients were followed for three months after the end of the sessions to evaluate their progress.
CBT is a short-term therapy that aims to replace negative ideas and inappropriate or unwanted behavior with ideas and reactions that are more appropriate, rational and realistic. CBT can help patients progressively overcome the debilitating symptoms associated with many anxiety disorders, such as obsessive or compulsive behavior, stress, phobias and inhibitions, aggressive reactions or underlying distress causing mental and emotional suffering.

At the end of the treatment, 56% of patients who followed the online CBT sessions saw marked improvements in the severity of symptoms, depression and quality of life, compared to 13% for those receiving supportive therapy. These benefits were maintained for the three months following treatment. In fact, 39% of those who followed the CBT program no longer met the diagnosis criteria for body dysmorphic disorder.

Patients who followed the supportive therapy sessions who switched to CBT after six months also saw improvements in their symptoms.

In light of their encouraging results, the scientists suggest that online CBT methods could be offered as a beneficial treatment for patients with mild or moderate BDD diagnoses.

assets by online CBT sessions on dysmorphic disorderCBT
Comments
Loading...
Stay With Us