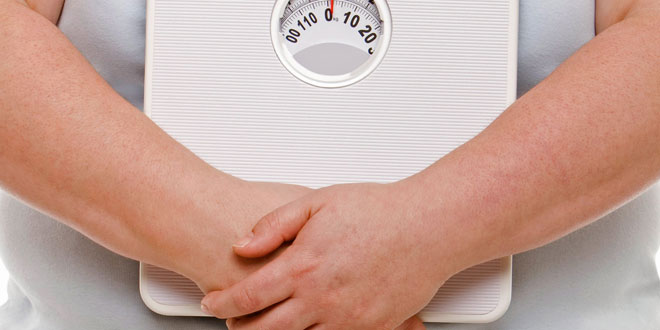 A NEW large-scale study has found that overweight and obese mothers are more likely than normal-weight mothers to have a daughter who will also go on to be obese in adulthood.

The study, one in a series of studies by researchers from the Liggins Institute at the University of Auckland and Uppsala University in Sweden, looked at data from 26,561 Swedish mother-and-daughter pairs.

In addition, the team also found that in just two generations of women, there was a four-fold rise in obesity, with 3.1 percent of mothers entering pregnancy between 1982-1988 classed as obese, in comparison to 12.3 percent among their daughters in 2000-2008.

The team believe that the daughters of obese mothers could be more likely to themselves become obese due to the family’s diet and lifestyle, or because obese mothers provided too much nutrition to their babies during pregnancy, leading the daughters to become adapted to storing more fat in childhood and adulthood.

Obesity is a serious health issue for both mothers and their children, with Dr José Derraik from the Liggins Institute warning that, “Being obese increases a pregnant woman’s risk of developing pre-eclampsia, gestational diabetes, miscarriage and infant mortality. Also, there is mounting evidence that obesity during pregnancy may affect children’s health not only in childhood, but also in adult life.”

The study provides yet evidence to highlight the world’s growing obesity epidemic, with Dr Derraik commenting that, “This study underlines how vital it is to try to break the obesity cycle by doing what we can to prevent obesity early in life. Unfortunately, this is not easy. Obesity is a serious public health issue that requires solutions at every level of society.”

The study was published in the journal Scientific Reports.