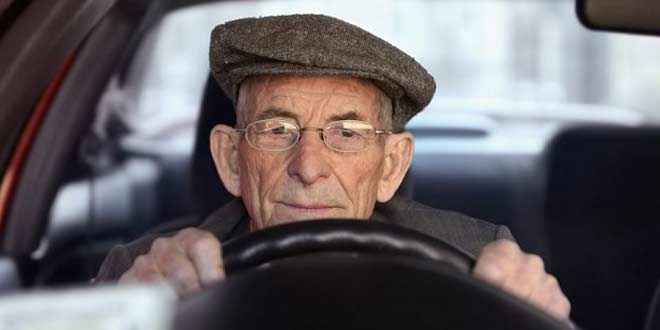 Individuals who continue to drive as they head into later life have more to gain than just a feeling of independence, with a new US study showing that seniors who don’t stop getting behind the wheel also benefit from better health than those who stop driving.

A team of researchers from Columbia University’s Mailman School of Public Health looked at 16 previous studies which had reviewed the health of drivers aged 55 and over, and compared it to data from current drivers.

The findings showed that after seniors stopped driving the risk of developing depressive symptoms nearly doubled, and those who had given up driving were nearly five times as likely as to be admitted to a form of care home, such as a nursing home, assisted living community, or retirement home.

And although many seniors gave up driving due to a decrease in cognitive function and physical function, the studies showed that these abilities only worsened further after they quit.

Giving up driving also resulted in a 51percent reduction in the size of senior’s social circles, with women showing a greater decline in social health than men.

This in turn could also contribute to the decline in health seen in other areas.

“As older ex-drivers begin substituting outside activities with indoor activities around the home, these activities may not be as beneficial to physical functioning as working or volunteering on the outside,” said co-author Thelma Mielenz.

“When time comes to stop driving, it is important to make personalized plans to maintain mobility and social functions.”

However, the team pointed out that alternative transport arrangements are not necessarily enough to maintain good health.

“What we need most of all are effective programs that can ensure and prolong an older adult’s mobility, physical, and social functioning,” advised senior author Guohua Li.

The findings were published in the Journal of the American Geriatrics Society.

According to the American Automobile Association (AAA), seniors make up some of the safest drivers on the road, greatly reducing their risk of injury when behind the wheel, thanks to wearing their seatbelt, obeying the speed limit, and not drinking and driving.

However, increasing frailty does mean that they are more likely to suffer from injuries or even death when in a crash.

Taking into account these risks, AAA launched its Lifelong Safe Mobility initiative in 2003 to help seniors to take control of the wheel for as long as possible and as safely possible, and continue to stay mobile even when they have ceased to drive.