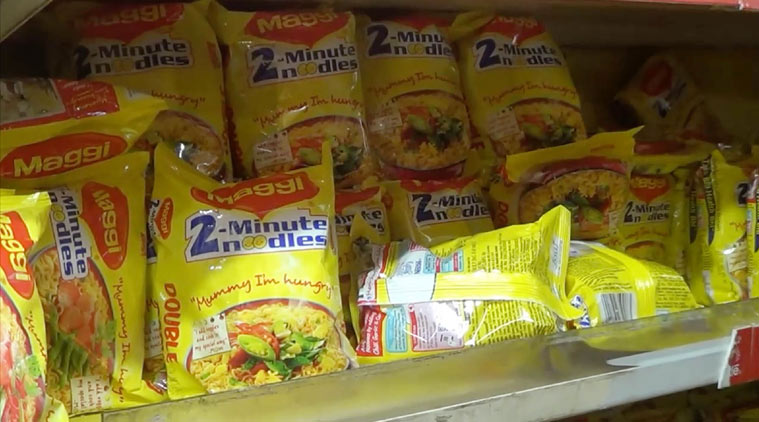 Nestle’s Maggi noodles back on sale in India

Nestle’s hugely popular Maggi noodles returned to shelves in India on Monday five months after the government banned them saying lead levels were too high.

“We are delighted to announce that your beloved Maggi noodles is back. The roll out has begun today,” Nestle India said in a statement to the Bombay Stock Exchange.

But the Bombay High Court, the highest court in the western city now known as Mumbai, overturned the ruling two months later, calling it “arbitrary” and ordered fresh tests.

Last month Nestle said the laboratory tests had found that Maggi noodles were safe to eat. The company later announced it had restarted production at three plants in India and last week said those had also passed laboratory tests.

Maggi’s return comes as Indians prepare to celebrate Diwali, a time when retail food shopping is at its peak in India.

Nestle’s Indian arm estimates its run-in with Indian regulators has cost around 3.2 billion rupees ($50 million) and sees Diwali as an ideal time to recoup lost business.

“The return of Maggi noodles on the auspicious eve of Deepawali and on the day of Dhanteras is a moment of celebration for all of us,” Nestle India chairman Suresh Narayanan said in the statement referring to the Diwali Hindu festival.

Nestle has always maintained the product was safe to eat, and has continued to sell it in other countries.

Nestle India stock was up 0.39 percent on the BSE in late morning trade Monday.

India govt give rights to Nestle's maggi
Comments
Loading...
Stay With Us