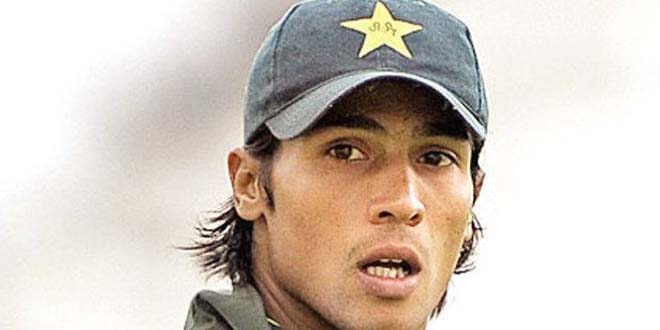 Left-armed pacer Mohammad Amir will be under the radar of the Pakistan Cricket Board (PCB) as he prepares himself to play in the National Twenty20 Cup.

This tournament will mark the return of Amir who was banned for five years, as a result of a spot fixing case which involved pacer Muhammad Asif and left-handed batsmen and former captain, Salman Butt as well.

A Rawalpindi region official, talking to the agencies, raised the point that Amir is set to make a comeback in international cricket.

“The PCB is keeping an eye on him and will be monitoring his performance. He is expected to get a ticket to international cricket very soon.”

According to the official, Amir will be representing Rawalpindi Rams in the tournament and will be looking to give good performances in the coveted event.

“We have high hopes from the pacer and believe that he will definitely get an opportunity to represent himself in the national squad before the end of this year. Alongside Amir, the selectors will also be looking out for the performances of several other senior and young players from the tournament.”

After being involved in such a horrendous scandal five years back, do you think Amir should be given another chance to represent Pakistan at the international stage or in any other format, domestically? And will his inclusion be any help to the Pakistan Cricket Team?