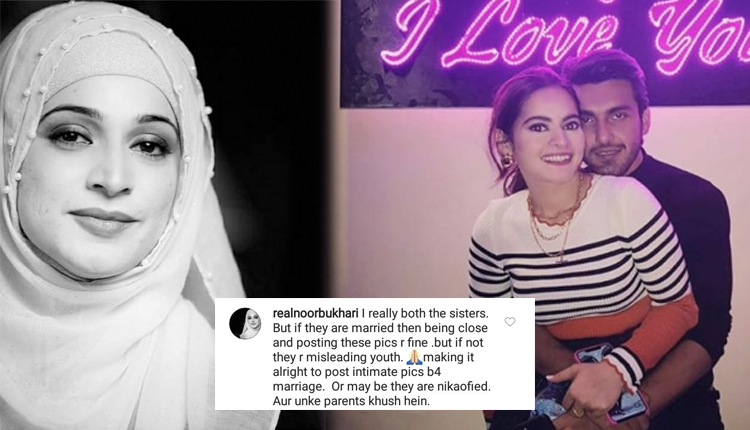 Aiman Khan has returned from Turkey and reunited with her twin sister Minal Khan. Both celebrated their birthday together at a party

Many Pakistani celebrities attended Aiman and Minal’s birthday. To be clear, it was just a friends’ birthday party. And while the two sisters celebrated their birthdays separately with the family. And both birthday party pictures have gone viral on social media.

However, the PDA filled pictures of Minal Khan with her beau Ahsan Mohsin Ikram received severe backlash on social media as Minal could be seen sitting on his lap. 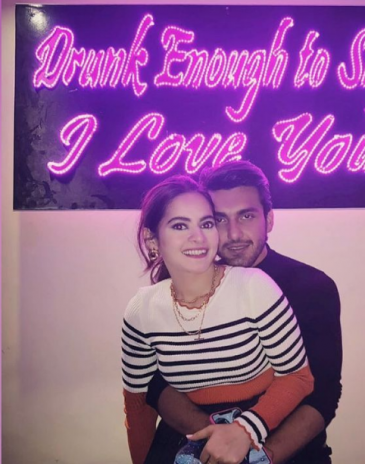 Many netizens criticized the young love-birds, and actress Noor Bukhari was one of them. She said that Minal should not stick pictures with Ahsan before marriage. Read what she said below.

What are your views about Noor Bukhari’s opinion? Share with us.

9 foods you need to increase your muscle mass