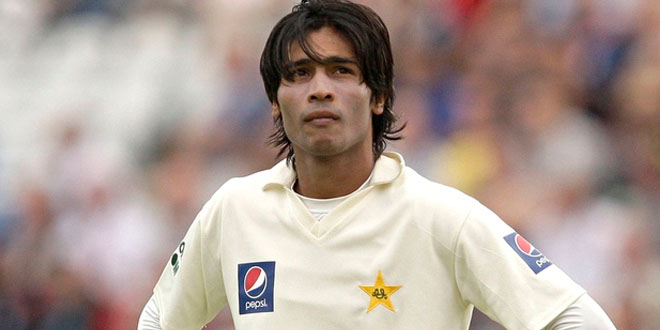 He addressed that Amir should be given the benefit of doubt and should be included in the team for the limited over series in New Zealand which is set to initiate this month.

Muhammad Amir has been named in the squad for the series which will comprise of three Twenty20 internationals and as many One Day Internationals. Amir’s inclusion in the team will be confirmed if the officials from New Zealand give the thumbs up for the visa.

Muhammad Amir has served a five year ban which was the consequence of a spot fixing scandal.

The left arm fast bowler was involved in the Bangladesh Premier League and showed that he is a force to be reckoned with.

Brendon McCullum said, “He (Amir) was a very young man at the time of the scandal and he has now gone through a sound rehabilitation period.”

Chief Executive New Zealand Cricket David White also praised the inclusion of Muhammad Amir in the squad and emphasized the fact that the kind words are his only and not of the organization.

David White said, “Amir was a very, very young man at the time of suspension.  A boy really.”

“He showed character and remorse, by accepting his false doing. He has now gone through all the rehabilitation and education as per the ICC requirements.”

The decision for Amir’s inclusion in the Pakistan squad will most likely be finalized by next week.