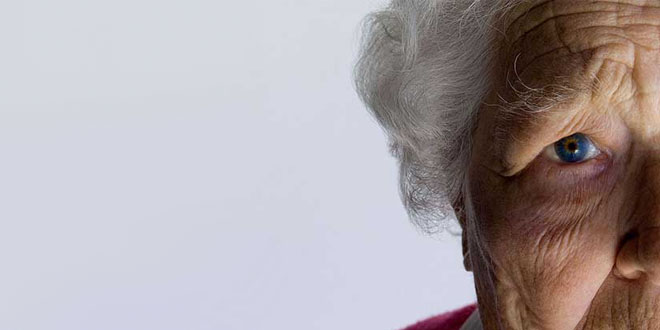 With age, the human mind starts to deteriorate as intellectual functions begin to decrease. There are many symptoms of this mental deterioration and are collectively termed as ‘dementia’.

This term is used when two or more normal functions are impaired such as memory, language, perception, judgment, or reasoning; they may lose emotional and behavioral control, develop personality changes, and have reduced problem solving abilities.

Memory loss is most commonly associated with this disease; however, there are other factors that are also a part of dementia as mentioned above. It causes cognitive disabilities as well as psychological disabilities.

Obvious personality changes are commonly seen as psychological factors in patients of dementia. Paranoia, agitation, irrational behavior, and hallucinations are a part of the psychological changes.

Dementia is usually caused by other diseases as it is a collection of symptoms.

The causes of Alzheimer’s aren’t known. Clots and tangles are often found in brains of people with Alzheimer’s. However, the main symptom of Alzheimer’s is loss of memory. Most common causes are genetic.

This is the second most common type and it occurs as a result of brain damage due to reduced or blocked blood flow in blood vessels leading to your brain. People with high blood pressure or angina attacks tend to suffer from this most.

Lewy bodies are abnormal clumps of protein found in brains of people with dementia. People with Lewy-body dementia often have a condition called rapid eye movement (REM) sleep behavior disorder that involves acting out dreams. They are also often confused and suffer from lucid dreaming.

This type of dementia tends to occur at a younger age than does Alzheimer’s disease, generally between the ages of 50 and 70. In this case, the nerve cells start to break down – mostly of the frontal and temporal lobes. Symptoms include language problems, trouble in talking and movements.

Dementia cannot be completely avoided, however, the risks can be decreased and the onset can be delayed if a healthy lifestyle is adapted. To reduce your risk of developing this disorder and other serious health conditions, it’s recommended that you: