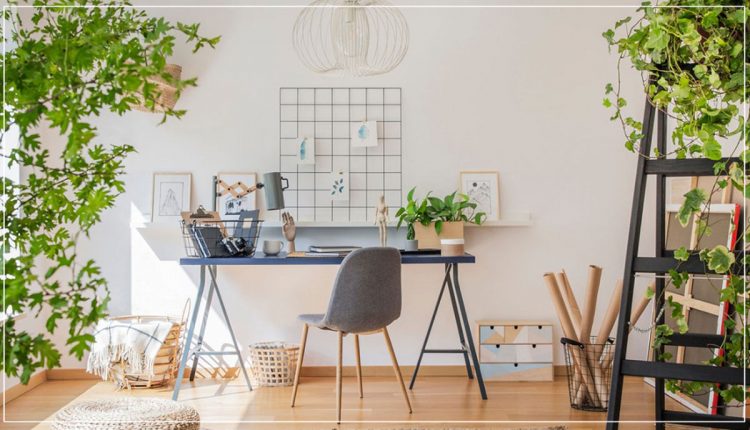 A new US study has found yet another health benefit of “green space,” finding that adolescents who live in neighbourhoods with more greenery may have less aggressive behaviors.

This new longitudinal study, by researchers from the University of Southern California (USC), looked at 1,287 adolescents age 9 to 18 years living in urban communities in Southern California to see whether greenery in their neighbourhood could reduce the teens’ levels of aggressive behavior.

The team assessed the levels of aggressive behaviors every two to three years by asking parents if their child physically attacked or threatened others, destroyed things, or demonstrated any similar aggressive behaviours.

Satellite data was then used to measure the level of greenery in the area.

The results showed that the teens who lived in greener areas showed significantly fewer aggressive behaviors than those living in neighbourhoods with less greenery, with the researchers measuring the benefit of this green space as being equal to approximately two to two-and-a-half years of adolescent maturation.

In addition, the results showed that both short-term (one to six months) and long-term (one to three years) exposure to green space had a positive effect.

The benefits were also seen across both boys and girls, all races/ethnicities, and across populations with different socioeconomic backgrounds who lived in neighbourhoods of varying quality.

Based on these findings, the researchers now believe that increasing greenery in urban environments could decrease the number of clinical cases of aggressive behavior in California teens by 12 per cent, with Diana Younan, one of the authors of the study also commenting that, “Identifying effective measures to reduce aggressive and violent behaviors in adolescents is a pressing issue facing societies worldwide. It is important that we target aggressive behaviors early on. Our study provides new evidence that increasing neighbourhood greenery may be an effective alternative intervention strategy for an environmental public health approach that has not been considered yet.”

The results are set to be published in the July 2016 issue of the Journal of the American Academy of Child and Adolescent Psychiatry (JAACAP).

10 Differences between Healthy and Unhealthy Relationship