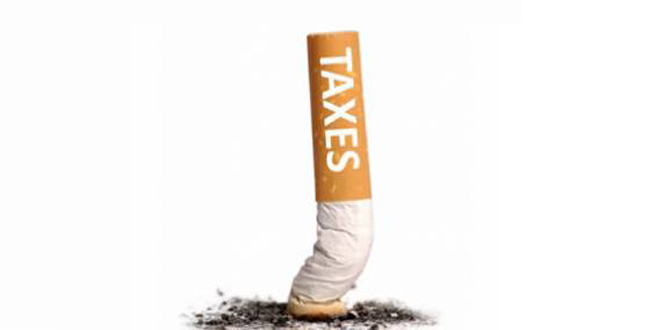 The government has decided to increase taxes on sugar, carbonated beverages, and cigarettes.

According to the Finance minister, Ishaq Dar, a budget proposal has been finalized to increase the taxes on Cigarettes, carbonated beverages and sugar, thereby increase unhealthy goods expenses for consumers. The proposal is most likely to be implemented from 1st July, 2015.

The recent decision to increase taxes on cigarettes, carbonated beverages and sugar was made with the aim of raising revenue in the budget of Pakistan, to reduce the consumption of tobacco and unhealthy goods in Pakistan.

However for a country like Pakistan which has one of the lowest cigarette price in the world, this is not the case as raising taxes is only encouraging the smuggling of cheap duty evaded cigarettes. Brands like B&H, State Express, Marlboro, and Dunhill are most commonly smuggled over the Afghan border.

Smuggling of cigarettes has caused a loss of 20 billion to the government as the transit brands cost a third of the price of the tax paying brands. To cope up with this loss the government increases the taxes on cigarettes, but only causing a further increase in the rate of smuggling leading to an even greater loss.

Unhealthy goods’ effects on the body are numerous. Tobacco smoke is one of the greatest causes of deaths all over the world, deaths which could easily be prevented. As per statistics by the WHO, about a 100 million people died by tobacco in the twentieth century and 1 billion people are estimated to die in the twenty first century. UN recommends, it’s time for the World to interfere in the matter and bring down the death toll.

The Pakistani government needs to take serious actions to control the illegal trade of cigarettes in Pakistan and the MNC’s should be heavily fined who sell their product through smuggling.