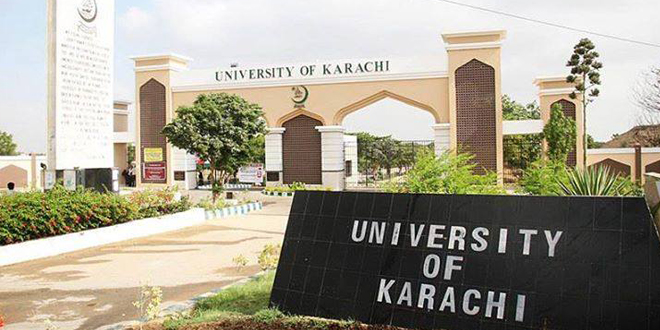 KU’s vice-chancellor, Professor Dr Muhammad Qaiser, had personally written a letter to the director of Panjwani Foundation and Trust, Nadira Panjwani, to assist the university in its endeavors.

An official Memorandum of Understanding (MoU) has been signed by the college and trust authorities, but an agreement still needs to be finalized which will decide the timeframe for construction and launch of KU’s MBBS program and the medical college building.

A syndicate committee at the university had been established for the purpose of a medical college. For the last two months, they have held meetings, in which the discussion on space allocation and name of the hospital has taken place. Seven acres of land will be used for the medical college on University Road across the main campus, and the committee has decided to name the hospital after Ms Nadira’s mother –as the Zainab Panjwani Memorial Hospital.

After completion of the full construction, KU will own the 150-bed hospital, including all medical programs and equipment, as well as the medical college. It is the responsibility of the syndicate committee to set up the Board of Governors. Dr. Qaiser will chair the board for the hospital. The board will include the university’s dean of pharmacy and dean of medicine. Panjwani Foundation and Trust will place two members on the board one member from the Sindh health department will also be included.

According to the VC, the trust will build the medical college and hospital, but all administrative responsibilities will be of the best university. The trust will provide Rs. 25 million as grant to the university for various needs of the hospital and college.