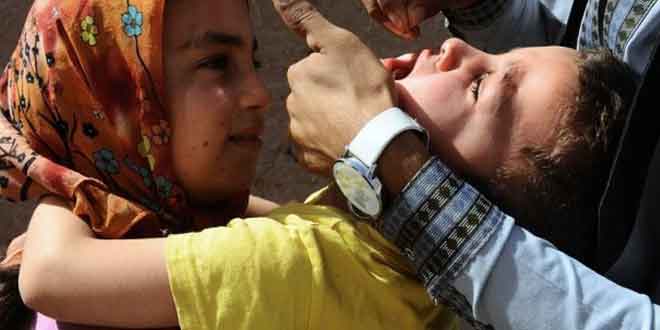 The second phase of the Sehat Ka Ittehad campaign begins, to save children from diseases, in KPK and the tribal areas.

According to the Department of Health, the campaign has begun, in 12 specific districts of KPK, 3 tribal areas and two semi-tribal areas. During the campaign children would be provided vaccines for Polio, Measles and other diseases. The campaign would continue until Wednesday, for which the local government has imposed section 144 and banned riding in doubles on motorbikes. The Provincial government of KPK and the federal government started the campaign together on 16th February which will continue till May.