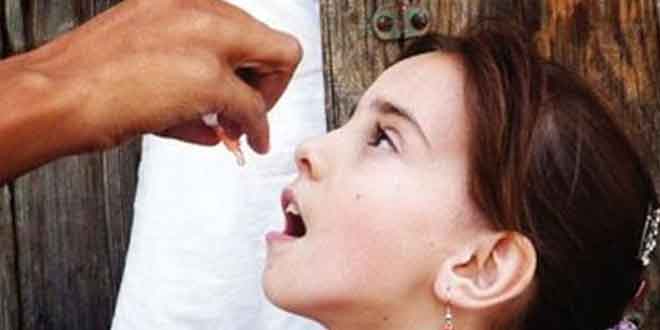 KPK – The Department of Health has stated that with the full support of the political parties, the number of parents, who do not let their children to be vaccinated, is decreasing.

According to the KPK Chief Minister’s monitoring cell made for the Polio eradication campaign, the number of cases all over the province, where parents do not allow vaccination during the campaign, were only 30,000. This is quite less as compared to earlier figures. In the current campaign, more than 53 lakh children in all districts of the province were vaccinated and comparatively very few parents declined vaccinations. Earlier, in Mardan only, around 7 to 10 thousand parents used to decline the vaccination. However, during the current campaign, only 400 such cases were recorded.