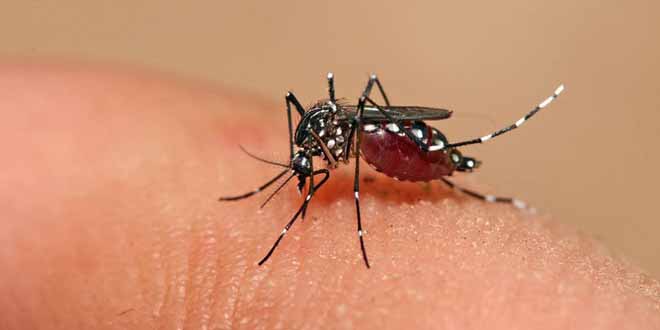 The government Sindh has approved the PC 1 of the Dengue and Prevention Program and has provided Rs. 41 crore for the campaign. According to the Special Secretary for Public Health, Doctor Khalid Shaikh, pesticides for the campaign have been bought, which will be sprayed via special vehicles. These vehicles will have a tracker system and the workers would be provided with smart phones which would help to locate and analyze the performance of the teams. It would also help the teams to stay in touch with higher officials.