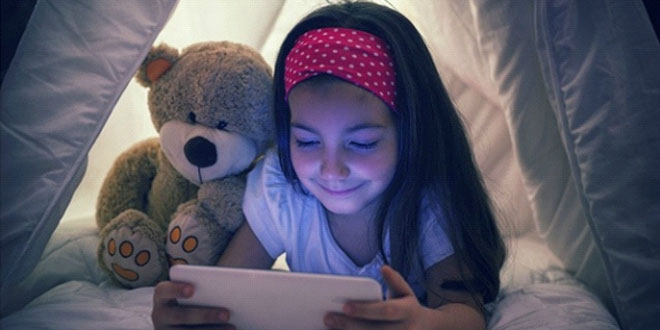 A new study has found that just ten minutes playing an Internet game based on female appearance is enough to increase body dissatisfaction in young girls.

Conducted by the University of the West of England, the study recruited a group of 40 eight and nine-year-old girls and asked them to play a game in which they had to give a female character a makeover for a date.

Entitled Dream Date Dress Up, the game is one of several based on appearance and aimed at girls found on the website Friv.com. In the game the girls had to change the character’s hair and clothing to match the male character’s ideal.

A separate group of another 40 girls played a different game, Penguin Diner, which is also found on Friv.com but is not based on looks and appearance.

After playing the games all participants were then asked to choose the silhouette of a body shape which most closely represented their own, as well as the one most desirable to them.

Dr Amy Slater, one of the co-authors of the study, commented on the results saying, “This is concerning because we know that girls who have body dissatisfaction at a young age are more likely to experience ongoing concerns when they grow up. Body dissatisfaction is known to be a risk factor for lowered self-esteem, disordered eating and depression.

Slater added that it is not just games such as Dream Date Dress Up that expose young girls to this type of message, with magazines, advertising, clothing and toys all sending a similar message about appearance. Her research following similar studies have also looked at the impact of these types of messages on young girls and women.

A 2015 study from US-based Common Sense Media which looked at the role of media and technology in the development of children’s and teens’ body image found that children as young as 5 expressed a dissatisfaction with their body and more than half of girls and a third of boys aged 6 to 8 years old reported that their ideal body size is slimmer than their own.

The study also indicated that children’s cartoons portray thinness positively, and 87% of female TV characters aged 10 to 17 are below average weight. And in women’s magazines, only 6% of the models had rounder, softer body types, while 95% of the models were characterised as lean.

The study also reported that 80% of teen girls compare themselves to images they see of celebrities, with almost half reporting that the images make them feel dissatisfied with the way they look.