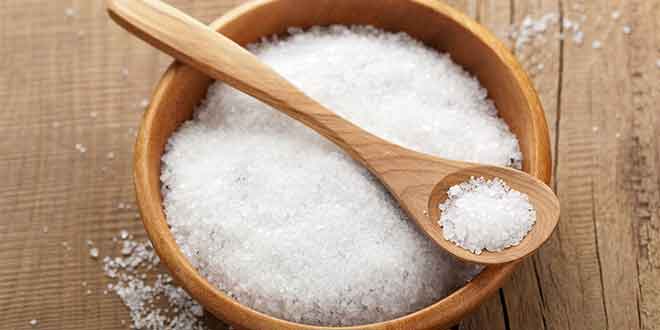 An awareness campaign has been launched to promote iodized salt consumption in Karachi city to prevent people from iodine deficiency.

He said the drive has been launched to promote iodized salt consumption in the city and action will be taken against salt processors, hotels and shopkeepers who are not using iodized salt. He claimed ratio of iodine consumption has increased from 17 percent to 70 percent in the city in a decade.

The aim of organizing the seminar was to discuss the relation of iodine salt consumption to health and intelligence. He said iodized salt usage is an easy solution to many mental disorders.

Dr Fawad Khalid, a medical officer at the health department, said, “All we can do is focus on educating consumers so they demand iodised salt from retailers. The community’s refusal to buy salt without iodine will give producers a commercial incentive to change”.

The Sindh Compulsory Iodization of Salt Act 2013 was approved from Sindh Assembly but act could not be implemented in letter and therefore, the drive has been launched to create awareness among citizens regarding iodine salt consumption.

A district-wise awareness drive has been launched and after its completion strict action would be taken against violators as per law.

The foundations of the campaign were laid mid of last year by The Network in collaboration with UNICEF with primary targets including pregnant females and parents.

They were first approached by different influencers including large consumers of salt, female school and college teachers, healthcare providers, religious leaders and media.

A large number of religious leaders and scholars realizing the importance of this issue participated in the event.

Pakistan is among six countries where iodine deficiency rates are extremely high and the foremost responsibility to inform the public of the importance of iodised salt lies with healthcare providers.

Problems with Salt in Your Diet- Consequences and Alternatives

Iodine salt is imperative for women and children: Experts