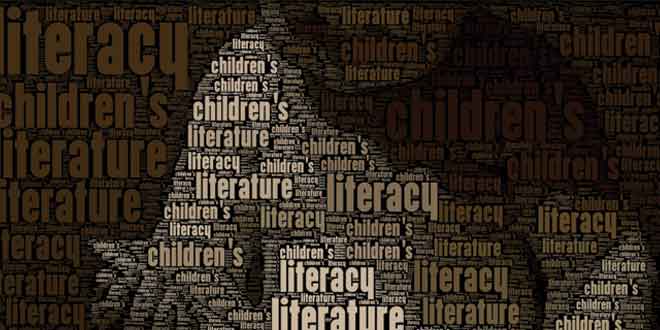 International Literacy Day – what are we celebrating?

It’s 8th September 2015 and for the past 49 years we have been celebrating this date to remind ourselves of literacy as a human right, how essential it is for human development and its ability to transform lives. Thanks to UNESCO we now have a day to remind us about something which in my opinion shouldn’t even require a reminder.

Let’s delve into the history of this monumental day. On November 17th 1965, UNESCO proclaimed September 8 as the International Literacy Day although it was celebrated officially for the first time in 1966. The day stands as a reminder by UNESCO for the international community the global status of literacy and adult learning.

For those who are wondering what UNESCO really does, other than to remind us the international community about this day – it has initiated several programs for eradication of illiteracy, established education committees, and published issues to present statistical evidence in order to expose the intensity of the problem at hand. According to UNESCO’s “Global Monitoring Report on Education for All (2006)” there is a clear link between illiteracy, severe poverty and prejudice against women. Countries with the highest illiteracy rate are not only battling severe poverty issues but female citizens are also struggling with earning their basic human rights.

So what does World Literacy Day really mean for us? A soft reminder that we need to be bothered about how literacy is not yet treated as a preliminary issue or a tight slap that the challenge of illiteracy is nothing but a celebrated date. For me, World Literacy Day is nothing but a nuisance conjured up by the first world committees to help leaders get rid of their responsibilities.

Do I want the pledges made on this day by our ministers or a colorful festival? No! What I want is for those who suddenly turn up on this day to support the cause to actually deal with the problem rather than saying that it needs to be dealt with. I’m not only pointing out to our leaders or those in power but to every literate commoner.

What are we celebrating? I am ashamed of celebrating a day that reminds me of a basic human right which isn’t even deemed as one in my country. In year 2010, when the literacy rate was 55 percent the federal government pledged to achieve a target of 86 percent by 2015. It’s almost the end of 2015 and according to the United Nations Educational, Scientific and Cultural Organisation (UNESCO), our literacy rate is 57 percent – exactly what it was almost three years ago.

To my utmost dismay, by the end of this year not only do we stand exactly where we were in 2012 but we have also managed to miss the millennium development goal (MDG) by The United Nation to achieve a literacy rate of 88%.What is preventing us from grasping the importance of literacy? Maybe it’s time to stop chanting ‘Roti, Kapre, aur Makan’ and start understanding the significance of being able to read and write.

I say this year, on 8th of September 2015 don’t celebrate World Literacy Day by posting a heart wrenching Facebook status or tweeting about the importance of the day or updating your Instagram with innocent children holding books. Instead, get the dust off of all your old books and donate, make your maid read every day for five minutes, give tuitions for free to an under privileged child or in the five seconds you’re at a traffic signal tell the child begging on the street the spelling of his name. In those five seconds you’re not just spelling out his name but invoking his curiosity to learn how to spell!

Nevertheless, kudos to UNESCO for reminding us about how important literacy is; now let’s make it count.