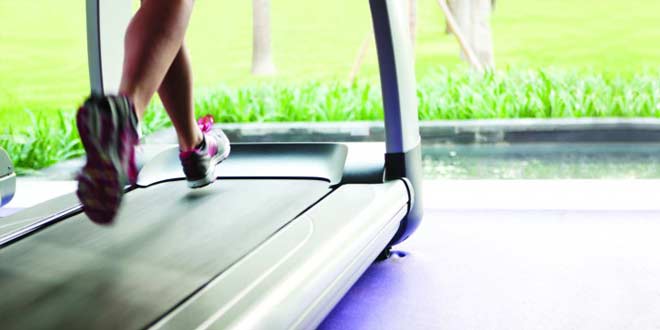 Why increasing activity levels may not help you lose weight

If you’ve amped up the amount of physical activity since the beginning of the year as part of your resolution but have yet to see results, the findings of a new study could shed some light.

According to a paper published in the journal Current Biology, bodies have a knack for adapting to higher activity levels. That means that bodies may not burn extra calories, lose weight, even when people dial up the exercise.

While author Herman Pontzer of City University of New York prefaced his work by saying that exercise is still important for good health, he added that the findings suggest it’s time to rethink the effects of physical activity on daily energy expenditure.

“What our work adds is that we also need to focus on diet, particularly when it comes to managing our weight and preventing or reversing unhealthy weight gain.”

“The most physically active people expended the same amount of calories each day as people who were only moderately active,” Pontzer says.