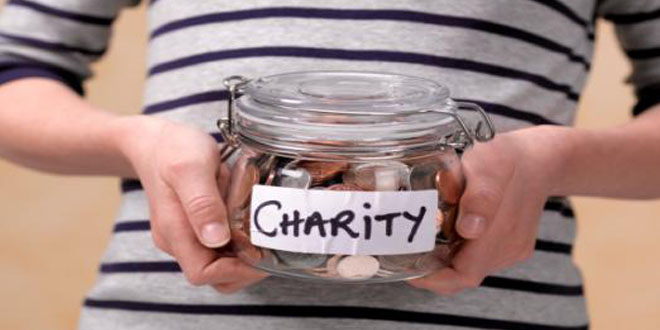 If your New Year’s resolution is to do more good for others, then you may be doing good for yourself too, as new research from the University at Albany suggests that charitable work might be good for your health.

To examine a link between charitable giving and health, Baris Yörük, economics professor at the University at Albany, looked into two areas of previous research to bring together the findings.

One set of studies showed that in the US, where contributions to charity can be itemised on a tax return and deducted from taxable income, this policy of tax deduction increases both the probability of making a charitable donation and the amount of donations made.

The other area of research showed that giving to charity can have numerous health benefits, including lower stress levels, a stronger immune system, and even longer life expectancy.

As part of his research Yörük looked at data from the 2001, 2003, 2005, and 2007 Centre on Philanthropy Panel Study (COPPS), a survey in which participants reported how much they gave to charitable causes, and how healthy they were on a five-point health index, rating it from excellent to poor.

By bringing together the two areas of research he concluded that charitable tax deductions can boost health.

Yörük’s findings were published in the Journal of Economic Psychology.

Volunteering has also been found to have a positive impact on health, with a 2013 review of 40 academic papers by the UK’s University of Exeter finding that volunteers rated their levels of depression as lower and their levels of well-being and life satisfaction as higher than non-volunteers.

Volunteering can have physical as well as mental health benefits, with a 2013 study by Carnegie Mellon University showing that those who volunteer have lower blood pressure than those who don’t, and a 2013 Canadian study by the University of British Columbia in Vancouver finding that teenagers who volunteer saw improvements in cardiovascular health.