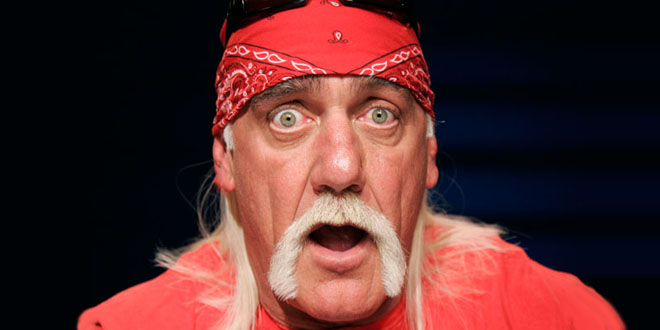 One of the major stories of the day came out from the WWE (World Wrestling Entertainment) that Hulk Hogan aka Terry Bollea is no longer a part of the multimillion dollar organization.

His contract which was supposedly a “legend’s contract” was terminated over his foul use of racist comments. The official website of the WWE published the following statement regarding the incident:

“WWE terminated its contract with Terry Bollea (aka Hulk Hogan). WWE is committed to embracing and celebrating individuals from all backgrounds as demonstrated by the diversity of our employees, performers and fans worldwide.”

WWE has also removed all information related to Hulk Hogan which includes his career achievements including his championship resume and all related merchandise.

He has also been removed from the WWE Hall Of Fame and has also left the job as coach in the reality show Tough Enough of WWE.

Hogan apologized in an interview saying that,

He also added that,

“This is not who I am. I believe very strongly that every person in the world is important and should not be treated differently based on race, gender, orientation, and religious beliefs or otherwise.”

In the storm I release control,God and his Universe will sail me where he wants me to be,one love. HH

He gave his resignation to the WWE on Friday, suggesting that he didn’t want to involve his family into this matter.