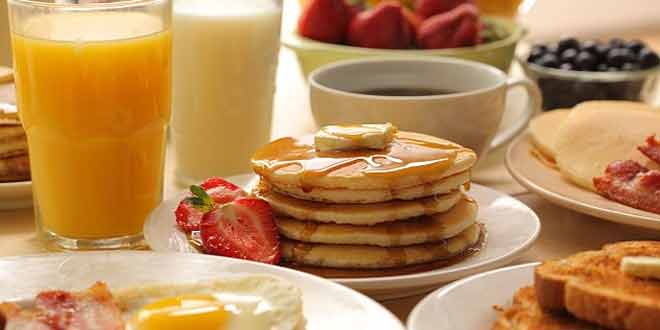 The Healthy Eating Habits Shared By People Who Are ‘Effortlessly Slim’

American researchers have investigated how some people manage to stay slim all their lives without following strict diets and with no apparent effort. They found that the secrets of success among the “mindlessly slim” include approaching food with pleasure rather than guilt and home cooking with quality produce.

A team from Cornell University studied the behaviour of 112 adults who didn’t follow any kind of restrictive diet and who managed to stay slim without any particular effort, and another group of 35 adults who regularly dieted, thought about food often and were highly conscious of what they ate, particularly in terms of calories.

The participants, who signed up to the study voluntarily, answered a series of 92 questions about eating habits, exercise and daily routines.

“We wanted to see what health behaviours differed between those struggling to lose or maintain weight and the mindlessly slim,” explains Brian Wansink, the study’s co-author and director of the Cornell Food and Brand Lab.

After comparing answers from the two groups, the scientists were surprised to find that those who stayed slim naturally chose strategies that differ from traditional advice about how to maintain a healthy weight or lose weight. They realized that mindlessly slim individuals tended to choose high-quality foods and cook them at home, and that they listened to their body’s inner cues in order to stay slim. Another important factor was their attitude to food, as the slim participants didn’t feel as guilty about the idea of overeating, and generally approached food and eating with enjoyment.

The questionnaire found that chicken was the favourite meat of 61 per cent of the mindlessly slim participants and that 35 per cent had salad for lunch every day. Plus, 65 per cent ate vegetables at dinner time, 33 per cent didn’t drink alcohol and seven per cent were vegetarian.

For breakfast, 31 per cent included eggs in their meal and 51 per cent included fruit and vegetables. Fresh fruit was a favourite snack for 44 per cent and nuts for 21 per cent. For drinks, 37 per cent never consumed soda, while 33 per cent mentioned a “diet” soft drink and 25 per cent drank regular sodas.

Eating healthy: How to cut calories when dining out

Healthy Eating: The Lowdown on Kohlrabi