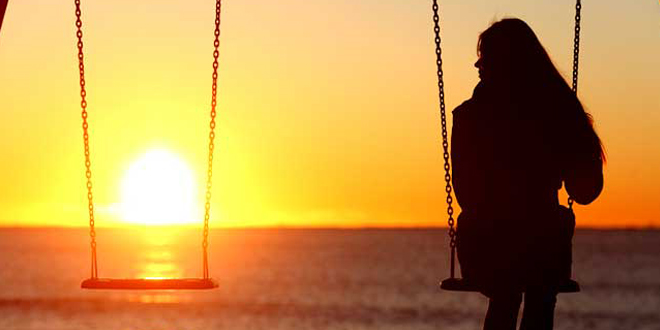 Loneliness can increase the risk of premature death by 14 percent in older adults, according to a study published Monday that posits a physiological basis for the phenomenon.

“The ‘danger signals’ activated in the brain by loneliness ultimately affect the production of white blood cells,” they said.

“The resulting shift in monocyte output may both propagate loneliness and contribute to its associated health risks.”