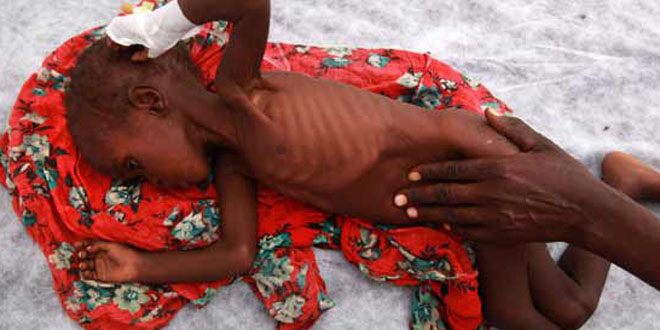 A three-year nutritional support program has been launched by the health department to improve the nutritional status of children under the age of five as well as pregnant and lactating women.

The health program launched in nine districts – Jacobabad, Kashore-Kandhkot, Larkana, Qambar-Shahdadkot, Umerkot, Tando Muhammad Khan, Tharparker and Badin – will focus on poverty-stricken and malnourished people. Women, female children and children (bache) with disabilities are the specific target of the program.

Around 200 experts from various organizations, including doctors and pediatricians, attended a two-day workshop at the Ramada hotel. They gave input to the overall basis of the program.

Dr Fahim Aijaz, NSP program manager, said that the current prevalence of being underweight, in amongst children in Sindh is 40.5 percent. Wasting stands at 17.5 percent and stunted growth has increased 49.8 percent. She urged to increase policy making at the community, provincial and regional levels.

“A complete plan is the need of the hour for children and women.”

People’s Primary Healthcare Initiative (PPHI) Sindh will also support the program by providing staff and primary health care facilities. Lady health workers (LHWs) and community midwives (CMWs) will be the key staff in implementing the project, according to Dr Mohsin Siddiqui, an official of the PPHI.

The primary objective of the program are to ensure the availability of food for infants and young children, and manage acute malnutrition services in the communities of the selected districts, focusing on socially, economically, and physically disadvantaged residents.