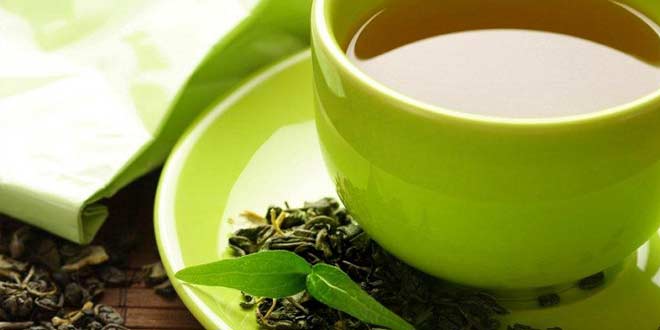 A team of US researchers have discovered that a compound in green tea could have the potential to treat joint pain, inflammation and tissue damage in sufferers of rheumatoid arthritis.

The debilitating illness is an autoimmune disorder which largely affects the joints in the hands and feet, causing painful swelling for sufferers which can go on to damage cartilage, erode bones, and leave the joints deformed.

Existing drugs however are not only expensive, but can also suppress the immune system and are not always suitable for long-term use.

To look at a possible alternative the team of researchers from Washington State University in Spokane looked at a molecule found in green tea called epigallocatechin-3-gallate (EGCG).

The molecule was given to rat models of human rheumatoid arthritis specialist with ankle swelling. After being given EGCG for a 10-day period, the team observed that the swelling was significantly reduced.

Their study’s results showed that EGCG, already known for its anti-inflammatory properties, could have great potential as a new treatment for rheumatoid arthritis thanks to its ability to block the signals of the protein TAK1, through which signals to cause inflammation and tissue damage are submitted.

The team’s lead researcher Salah-uddin Ahmed, who has been studying rheumatoid arthritis for the past 15 years, now believes that this new study “has opened the field of research into using EGCG for targeting TAK1”.

The findings were published this week in the journal arthritis specialist and Rheumatology in dubai.

Recent studies on green tea have also shown that it has many other health benefits, such as in helping treat high cholesterol, inflammatory bowel disease (IBD), liver disease, diabetes, and various cancers, as well as helping to reduce the risk of heart disease, according to The University of Maryland Medical Center.

Researchers believe many of the health benefits of green tea come from its high level of polyphenols, a group of chemicals with powerful antioxidant properties. EGCG is the most studied of these polyphenols, and the most active.