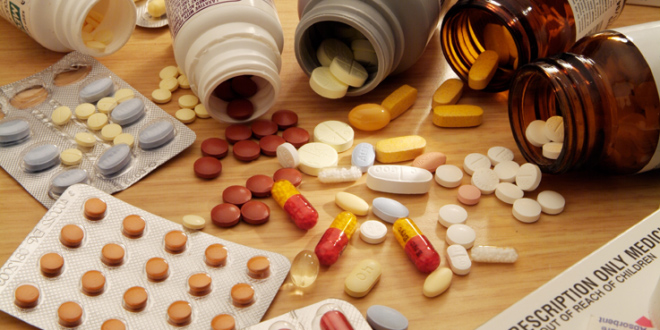 The Lahore High Court has sent another notice to the Lahore Drugs and Regulatory Authority regarding the recent price hike for medicines and drugs in the city and has asked for a comprehensive report on the reason why this has happened by September 15, 2015.

The petitioner’s lawyer, Shiraz Daka, stated that pharmaceutical companies in Lahore are selling medicines for cancer, hepatitis and other fatal diseases at a higher price than other cities, and this increase has taken place without any authorization or formula.

It was further stated that since the government never made any formula for the pricing of medicines, pharmaceutical companies have the leverage to change the price of medicines as and when they deem necessary. Because of this, many patients are forced to buy expensive medicines, many of whom can’t even afford it. This results in a large number of people dying of perfectly curable diseases, which is tragic, according to the lawyer.

He further appealed to the court to take necessary actions to bring the culprits to justice and to create legal framework that would make sure that such a situation does not occur again. Upon this appeal, the court issued the notice to the Lahore Drug and Regulation Authority for September 15.

In this entire situation, the provincial government or the state health department seem to be absent.

causes of increase in price of medicineGovernment take notice for price in medicineLahore drugs and medicine authority taskLahore medicines prices increasenotice to medicine providers Lahore
Comments
Loading...
Stay With Us