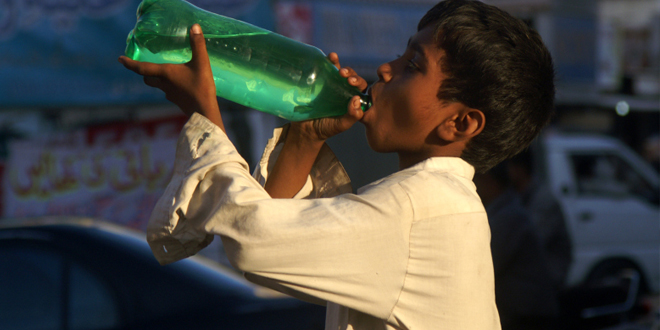 One more life has been lost due to Naegleria, the brain-eating amoeba, after which the total number of victims has risen to 11 this year.

22-year-old Sadaf from Orangi Town lost the battle of her life after getting admitted to a local hospital in Karachi for being affected by the brain eating amoeba, Naegleria. Sadaf was brought to the hospital with high fever where she was getting treated but her condition got worse last night after which the doctors could not save her life.

Alongside this, an additional 22 people have been confirmed with dengue fever in Karachi. The total number of victims has reached to a staggering 723 cases in just seven months of this year.

According to the latest reports of Provincial Dengue Prevention and Control Program, 22 more people have been confirmed to be diagnosed with dengue fever. The total number of dengue patients in Karachi alone has reached to 723. In the entire sindh province, 749 cases have been observed and three lives have been lost to this fever.

Around 30 dengue fever cases were reported from Balochistan in 2015.

Even after all these deaths, the Sindh government and authorities continue to show negligence and no constructive step has been taken to ensure that these diseases are curbed. How many more people have fall prey to these diseases before the government wakes up?