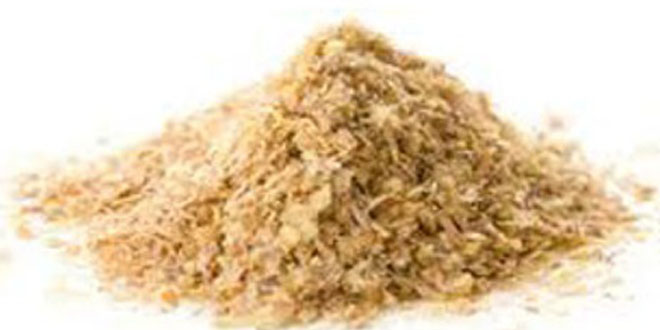 In THQ Dharki in district of Ghotki, thousands of tons of pest infected wheat were sold to a flour mill. The wheat is being sold in very low prices and on consumption, could lead to spread of fatal diseases.

Due to the negligence and corruption of the Department of health and the food department the infected food is being sold to the flour mills at very low prices and eventually is being consumed by the citizens.

According to a source the pest infected wheat is being sold at 16 rupees per kilo to the flour mills. Although this wheat could be life threatening if consumed, no notice has been taken by the management as yet and the packing and transport of the infected wheat still continues.

The citizens have demanded the government to take a notice of the migration of this wheat and take an action against the buyers involved.