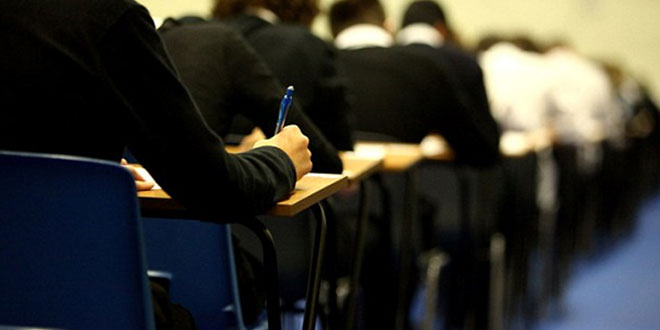 Scientists said they had identified 74 genes that partially determine how far someone gets in school, depending on which variant of those genes a person possesses.

Compared to environmental factors such as diet, family circumstances and opportunity, this hard-wiring has only a meager influence, accounting for less than half of one percent of the outcome.

Even when combined with all known genetic variants across the human genome, that share only rises to about three percent.

But the findings, published in Nature, are robust enough to help researchers match genetically-linked personality traits — such as grit and contentiousness — with education attainment, at least at the level of society, if not the individual.

Even a single gene, they found, could have a measurable impact.

“For the variant with the largest effect, the difference between people with zero copies and those who have two copies predicts, on average, about nine more weeks of schooling,” said Daniel Benjamin, a professor at University of Southern California and corresponding author for the consortium that completed the study.

The most common type of genetic variants — known as SNPs (or “snips”) — can show up as deletions or duplications of DNA fragments.

Earlier research by the same team of 250 scientists worldwide canvassed the genomes of 100,000 people, and only turned up three relevant genes.

Should You Consume Foods That Suit Your Genes To Lose Weight?

Night owl or early bird? It’s in your genes