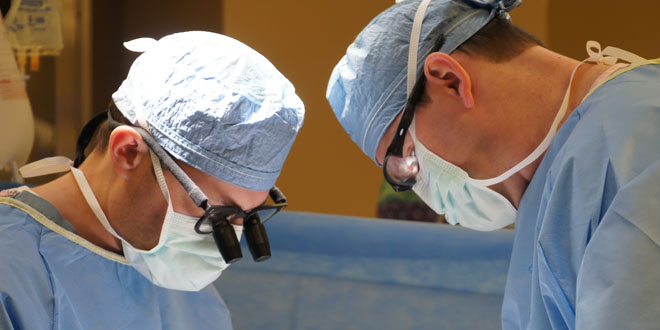 Under the supervision of a team consisting of 6 doctors from Germany, Gambat Institute of Medical and Health Sciences (GIMS) is starting a kidney transplantation program from this month while liver transplantation from July.

The delegation of the doctors from Germany is being led by Professor Baker, which consists of three surgeons, one anesthetic and two staff nurses. The delegation would not just operate in the institute of Medical and Health Sciences, but would also train doctors.

GIMS had been operating as a teaching hospital, it has been rated a first-rate teaching hospital at the level of a medical center dubai by the Department of Health. In addition, during wartime the institute main function is to mobilize and integrate medical resources in different areas.

According to the director of the GIMS, Captain Retired, Dr. Raheem Baksh Bhatti, the institute is partially in operation, while the remaining expansion work will finish by the year end.

He informed that the surgeries in GIMS are not restricted to only general medicine, but currently it facilitates kidney dialysis, angiography, angioplasty, heart bypass, bone marrow transplant and other surgeries of children and women for free.

An estimated 11 million Pakistanis suffer from liver diseases and the country is referred to as “cirrhotic state” in international health circles and an estimated 2.5 million patients need urgent liver transplant surgeries, but many of them cannot afford it.

Previously, private hospitals introduced living donor liver transplant, but due to shortage of surgeons and equipment, the transplant center could not be made operational.