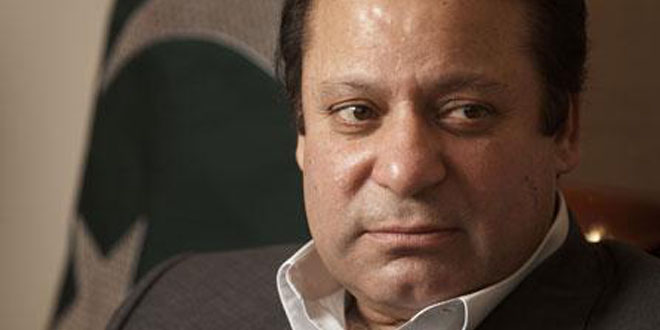 In order to provide quality healthcare facilities to the poor, a health insurance scheme is being launched in Punjab by the end of June this year. The Prime Minister has give hundred million rupees for the scheme.

The priority of the treatment would be set according to diseases. The first phase being, cancer, kidney failure and liver transplants have been set at the highest priority. The treatments for these conditions will be administered at both major private and public hospitals.

A year earlier, in June 2014, the Prime Minister Nawaz Shareef laid the foundation of the National Health Insurance Scheme by announcing a provision of Rs. 1 billion for launching a pilot scheme in the budget for the year 2014-2015. It was decided to replicate the scheme in a large number of districts, if it was successful. It would be implemented with the help of provincial government.

In the first phase, thirty districts from the four provinces have been included in the scheme. In Punjab the scheme is starting from the poorest districts of Layyah, Rajanpur, Chakwal and Hafizabad, after which the scope of health insurance would be extended to other districts.

While addressing to the meeting of Board of Directors of Punjab Health Initiative Management Company, the Advisor to Chief Minister on Health, Khawaja Salman Rafique stressed that the provision of quality healthcare services to the people of Punjab is the top most priority of the Punjab Government for which health insurance system is being introduced. He further added that there is need of highly qualified and experienced persons for different posts of the scheme for which the job opportunity is available for eligible persons on merit.

According to sources, the recommendations prepared by the Board of governors would be sent to Chief Minister Muhammad Shahbaz Sharif for the final approval. All arrangements are being finalized on fast track so that the health insurance scheme might be launched by the end of June 2015; selection of poor and deserving families would be made on the basis of data from Benazir Income Support Programme prepared by the NADRA.

The Future Of Health Insurance