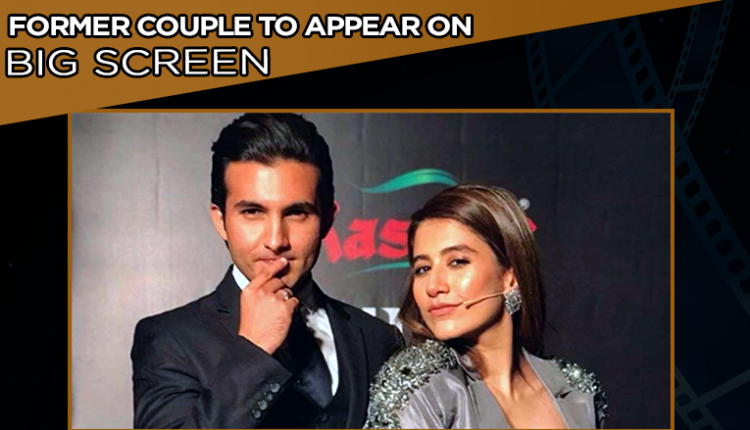 It’s been a long time since we have seen Shahroz Sabzwari and Syra Yousuf together on our screens. The last time this couple appeared together was in a drama called Tanhaiyaan in 2012. Since then, we haven’t seen them together on screen and the possibility of them working together became even bleak after the couple announced their divorce in March 2020. However, we all will be seeing them together on the big screen soon. 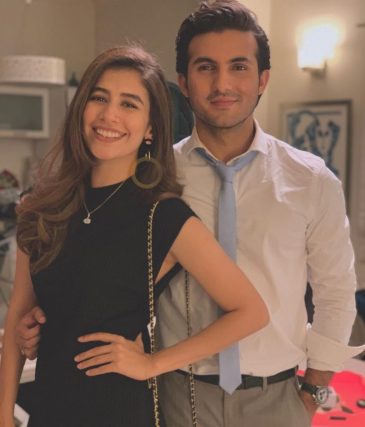 Shahroz Sabzwari confirmed that he and his former wife Syra Yousuf are working together on the project but refused to give more details.

They started working on the movie before their divorce. Director Omar Essa confirmed that it’s a love story and the first snippet of the movie was shared in 2018 on Valentine’s Day even before the name of the film was decided.

Syra shared that she read the script almost half a decade ago and things have changed a lot since then for the better. Syra said, “When I read it now, a lot has changed in it, and for the better. When I was reading it, I really got into it. The way it spoke to me was really appealing.” 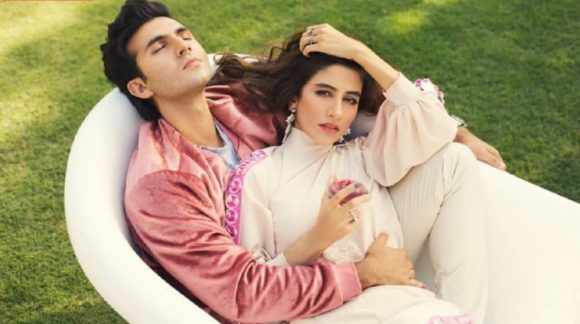 On the other end, Shahroz Sabzwari is very excited about their film. He said that the movie is almost 90% complete, only a song shoot is left which will be done at the end of March.

Director Omar Essa also issued a public statement where he said, “I am not keeping any expectations as of now. With the condition of our industry/business models, thinking about it will just make me ‘chirchira’. That’s not a good place to be when I am still in the creative process.”

“I have done a reasonably good job in filming I feel, but things can still go wrong in post-production. So, let’s keep praying for the best. We are not their ‘khandan walay’. We have a professional relationship and they believe in the project. They have worked hard towards it, especially Syra.”

He concluded by adding, “The role required a lot from her, physically and emotionally. Even if we had started production after their problems, I like to believe they would have still done the project.” 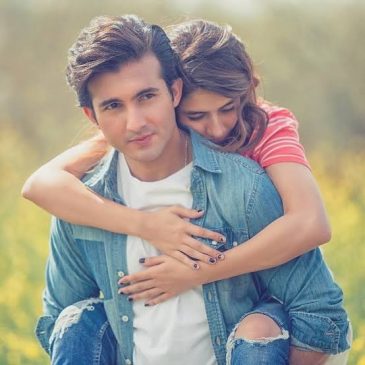 The movie will release as soon as cinemas reopen. It is difficult to predict that now after so many years and after a messy divorce, will the couple have the same chemistry as before or not. What do you think?