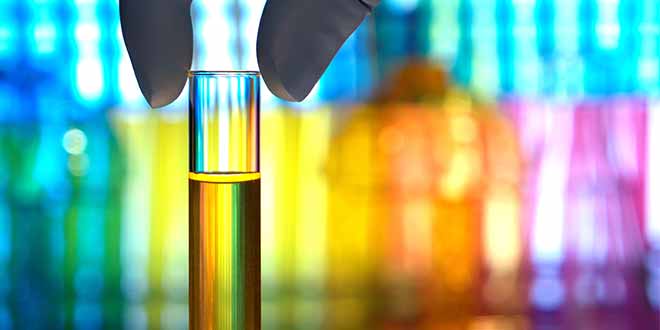 The Chief Minister, Syed Qaim Ali Shah, has inaugurated the first ever DNA forensic lab in Sindh, developed to assist law enforcement agencies in solving cases that depend on forensics and in emergencies.

According to details, the forensic toxicology and molecular biology lab for DNA tests has been established with the financial assistance from the government of Sindh to be initiated at the Liaquat University of Medical and Health Sciences (LUMHS) Jamshoro.

The lab would be served with five PhD experts, who are trained in the United Kingdom and would further require Rs100 million to start operations.

Prior to the lab being setup, people had to go to Punjab or send their DNA tests to Islamabad/Lahore and wait for up to a month to get results with no limits on the amount of time they had to wait. The officials informed media that earlier, the delays in gaining results to these reports posed a problem in solving criminal cases and creating provisions of justice to people. The transport of such delicate and valuable material to another province was a problem in itself, as it was risky, tedious and extremely expensive.

Officials said they had to pay Rs.20,000 per test to the labs in Islamabad and Lahore but now the LUMHS lab would charge around Rs.12,000 for a test.

The Chief Minister said that Sindh had been lacking in this facility for many years; he referred to the bombing in Prime Minister Benazir Bhutto’s homecoming rally in October 2007, in which many bodies could not be recognized due to the unavailability of the facility. Therefore, many people had to be buried unidentified on the occasion.

LUMHS Vice Chancellor Dr Noshad Shaikh said that the health department notified and authorized the lab on March 31. The lab would be the first-ever lab in the province, which would help the law enforcing agencies and the community for identification in the cases of unidentified bodies, sexual assault convicts, paternity disputes and missing persons.